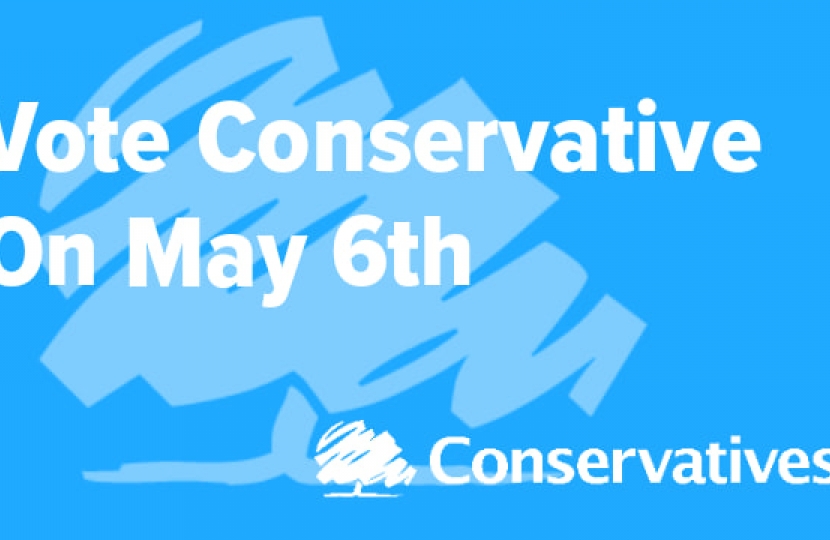 Stephen Parker is the Conservative candidate for the Crookham East Ward of Hart District Council at the May 6th local elections.

Stephen Parker has been active in his community all his adult life.  A Hart councillor for 23 years until 2019, and a London borough councillor for four years as a younger man, he is all about outcomes rather than process or protocol, believing that to solve a problem it is often more effective to seek out and meet with the decision maker and thrash out a resolution.  He has done this with cabinet ministers and captains of industry.

Following his wife’s death, he has the time to devote to the effective representation of people’s interests in resolving some of the local issues which are affecting people’s lives, such as the delayed roundabout on the A287 and the Russian roulette of pedestrians crossing Reading Road South.

He knows that he is not the sole repository of good ideas, so please let him know your thoughts, by email at stephen.parker4crookham@gmail.com, on his campaign phone number 07591 514469 or his facebook page.”