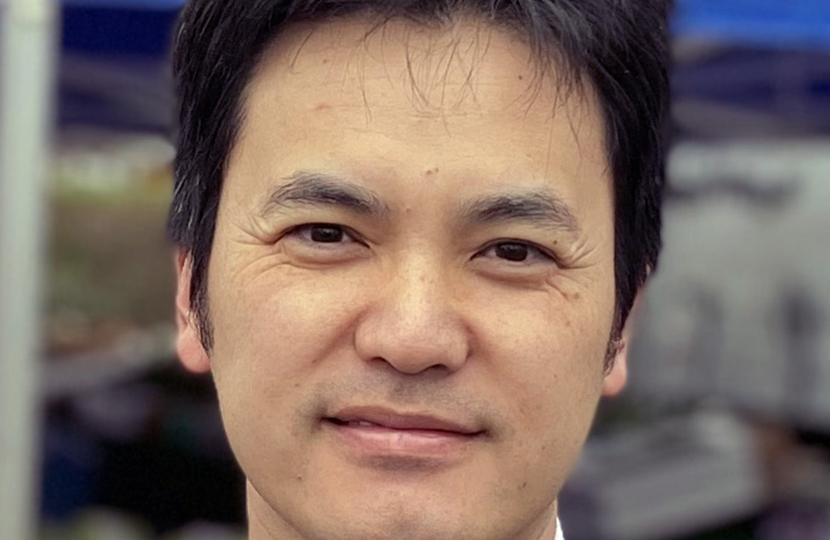 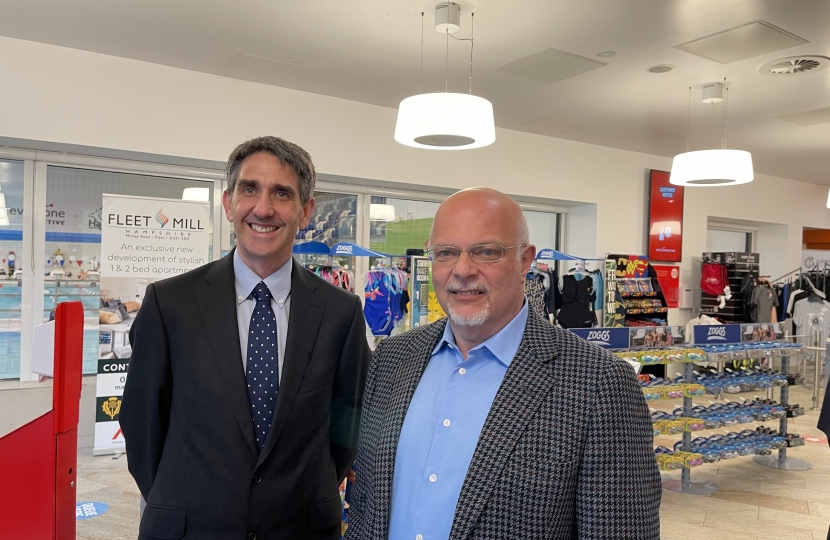 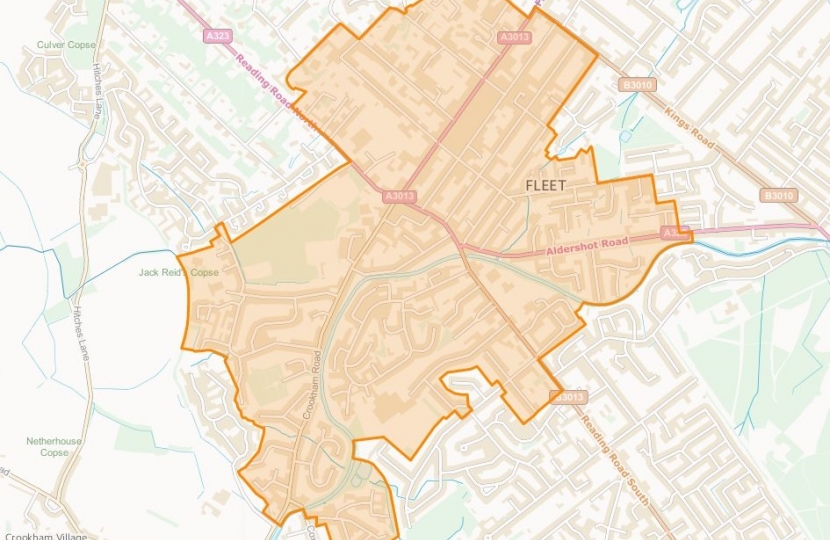 Roy Fang was your Conservative candidate in the Hart Council elections on May 5th 2022.  - The results:

Originally from Taiwan, I have been in the UK for 20 years. This was initially for university. Now I work here and am a permanent resident.

I worked for e-commerce giant Aliabab.com and then US market leader of smart home devices Chamberlain Group. I have 2 children - one of whom is in a local school in Fleet. Therefore, I take a very active interest in education locally.

I became a Fleet Town Councillor in September last year. As a member of the finance and policy committee, I voted against a proposal for what I believed to be a disproportionate local tax rise. The council eventually abandoned the proposed increase in favour of an inflation matching proposal. One of the many reasons I wish to represent the Hart Conservatives is so we can restore better controls of council finances. I believe that the council needs to better recognise it is local people’s money they are spending and need to be held to account far more often for wasteful schemes to ensure local taxpayers get value for money.

Also, as a member of the FTC recreation, leisure and amenities committee, I have worked with several other councillors and local community leaders towards the preparation of Queen’s Platinum Jubilee events in Fleet.

I am quite happy to say that I share the values of our local Conservatives. I believe strongly in free speech, listening to residents, better local services, value for money for local taxpayers, supporting local businesses, having diverse representation, and protecting our local environment. I believe that the Hart Conservatives are best placed to deliver in these important areas.

Mark Butcher was elected as your Conservative councillor for the Fleet Central ward in the May 2021 Hart Council elections.

I’ve lived in Fleet for 46-years, today happily living on Ancells with my wife and 2 children. I’m standing as councillor in Fleet Central because the Council badly needs fresh blood, some energy and members with a desire to drive improvements.

I’m an active volunteer in many areas, as a governor at Tweseldown Infants School, helping with food and medication deliveries during the pandemic and working as a volunteer at the Harlington vaccination centre.

My goal is to bring my experience of running start-up companies to the Council, helping accelerate change, bringing creative ideas and a willingness to collaborate.