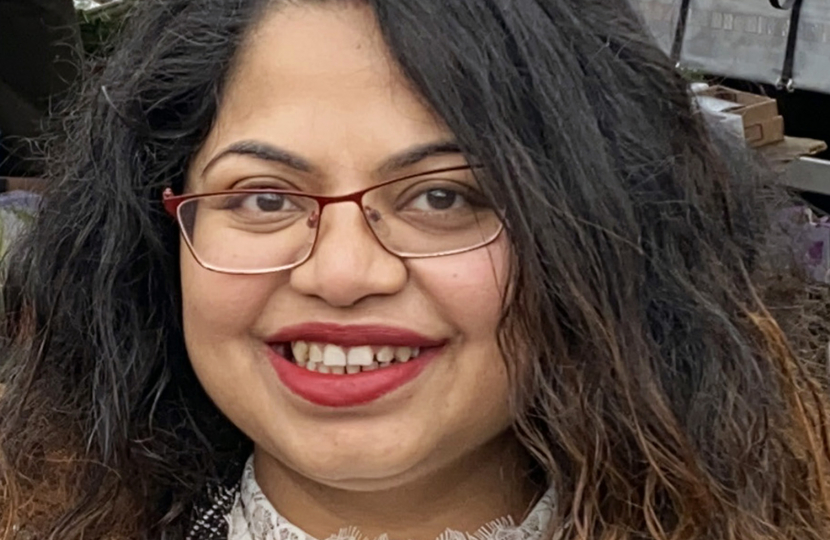 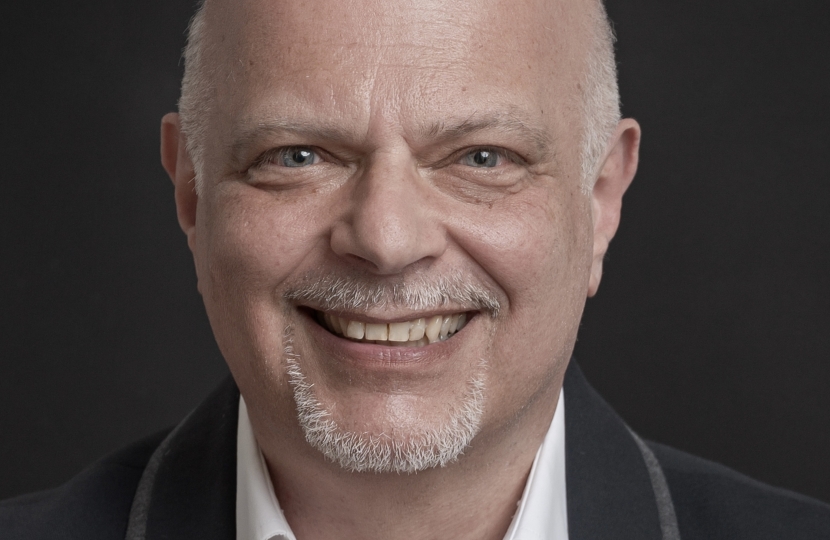 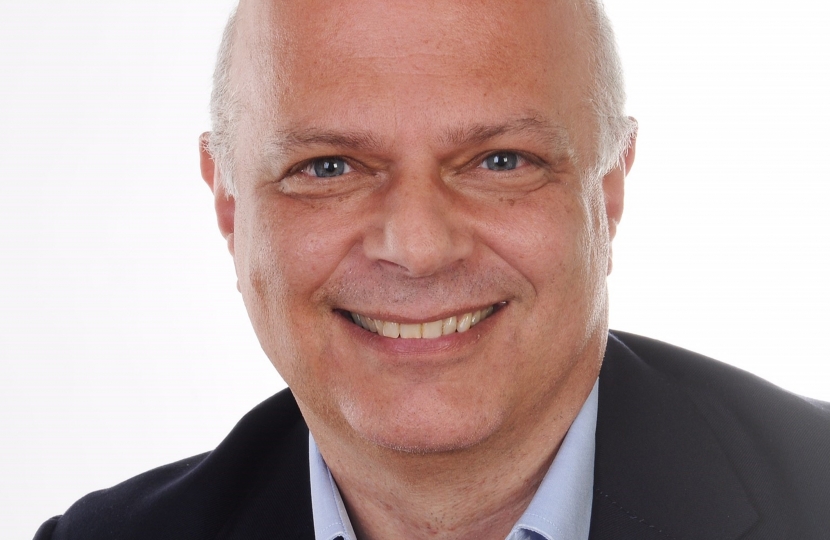 Mohua Chakraborty was your Candidate May 2022

Mohua says: I live in Fleet West, where I want to see my young children grow up in a safe environment.

I am a founder trustee for a local autism charity. I have also worked extensively in areas of social care, like the Domestic Violence helpline, working with youth affected by substance misuse or domestic violence, and social care housing for the elderly.

I oppose the CCH/LibDems plan to build 10,000 houses at Shapley Heath, cuts to key services, and wasted spend on unnecessary projects.

I support the revitalisation of Fleet and believe that we should consult residents on future plans.

Steve Forster was re elected in the 2021 Hart District Council elections..

He was first elected, alongside his daughter, to Fleet West & Elvetham at Hart Council, and then as county Councillor for Fleet Town in 2017.

Since 1998 Steve has been living in thec entre of Fleet, where he’s active daily, representing locals' best interests - always being proactive, as well as totally responsive. He always puts residents' interests first, before party - but can leverage the support of great colleagues.  He’s campaigned tirelessly and successfully against over development, for  better safety, improved facilities for young people, and an end to council secrecy.

He’s on Hart’s sustainability Working Group, and Hampshire’s Economy, Transport and Environment committee, where his experience of running and building top performing and flexible businesses provides is helpful - along with his interest in green initiatives.

Steve can be contacted by phone, 07712 695461 or by email Steve.forster@nehc.org.uk while being acclaimed on social media for his openness and great communication facebook.com/SteveForsterHDC and Twitter @CllrSteveF