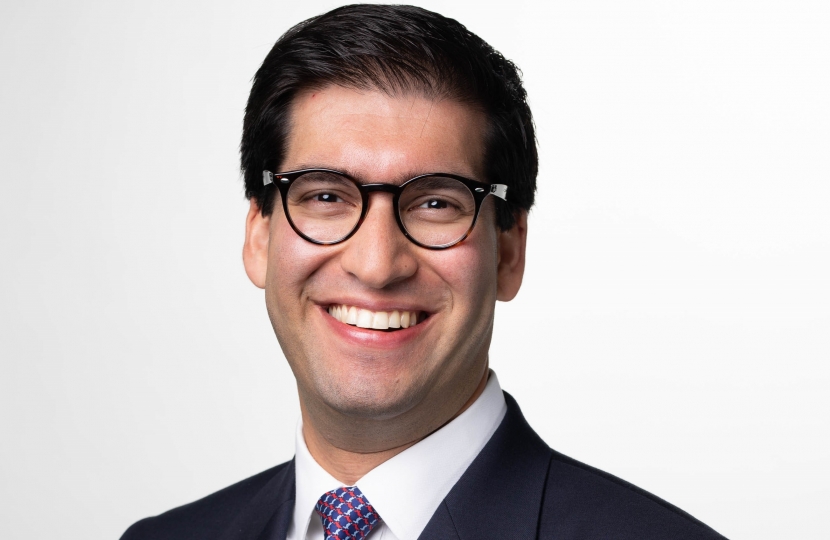 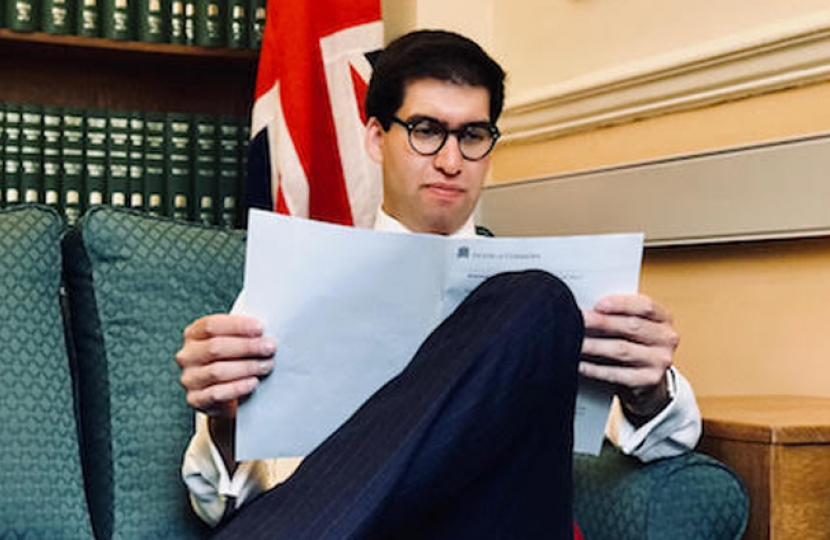 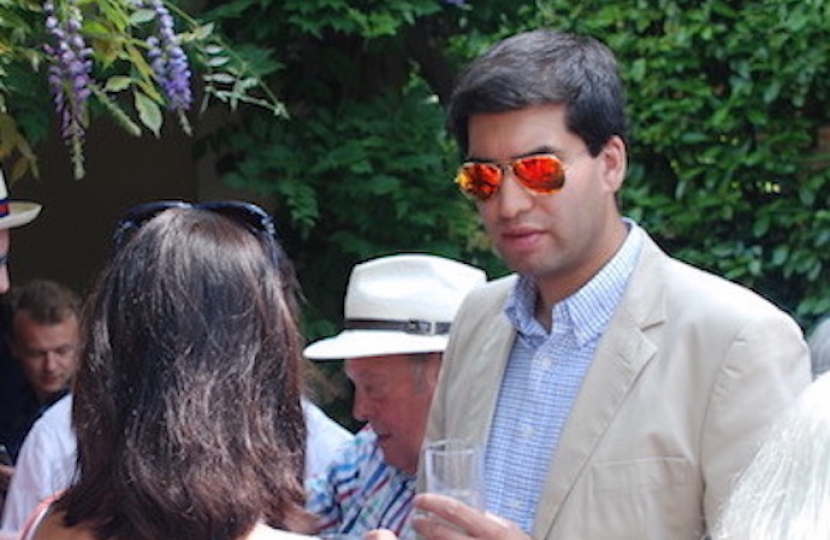 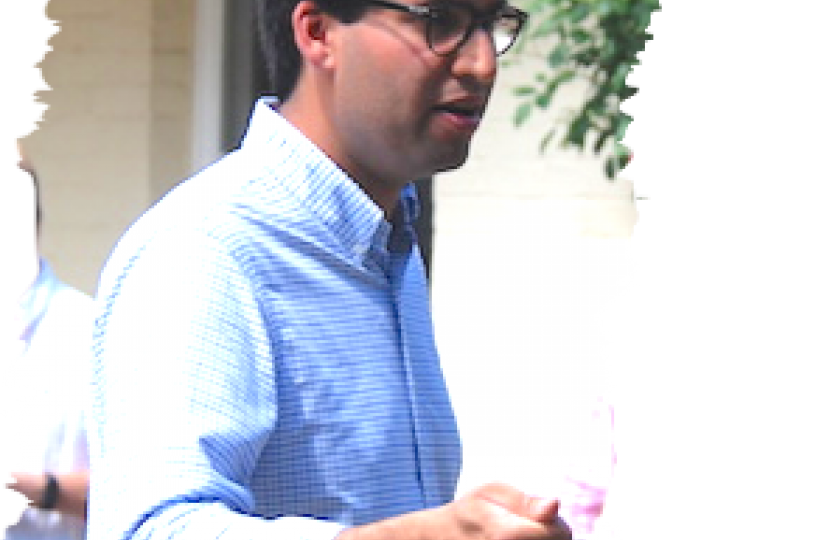 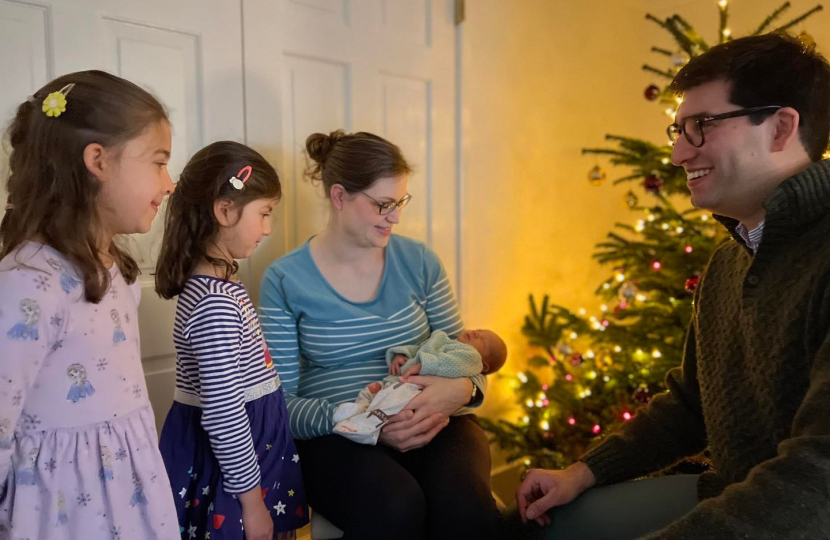 Ranil Jayawardena MP was first elected as the Member of Parliament for North East Hampshire in May 2015, and was re-elected in 2017 and 2019.

North East Hampshire is Ranil’s home. He grew up in Hook, and went to Hook Infants and Juniors, prior to Robert May’s in Odiham and Alton College. Before his election to Parliament, he was a Councillor, serving as Deputy Leader of the Borough of Basingstoke and Deane, part of which is within the constituency. An alumnus of London School of Economics, he combined his service in local government with working for Lloyds Banking Group plc and is a Freeman of the City of London. He also has wide ranging commercial experience from the pharmaceutical, construction, transport and leisure sectors.

Ranil now lives in Bramley, in the north of the constituency, with his wife, 2 daughters and a son. In his spare time, Ranil likes watching cricket, tennis and rugby.