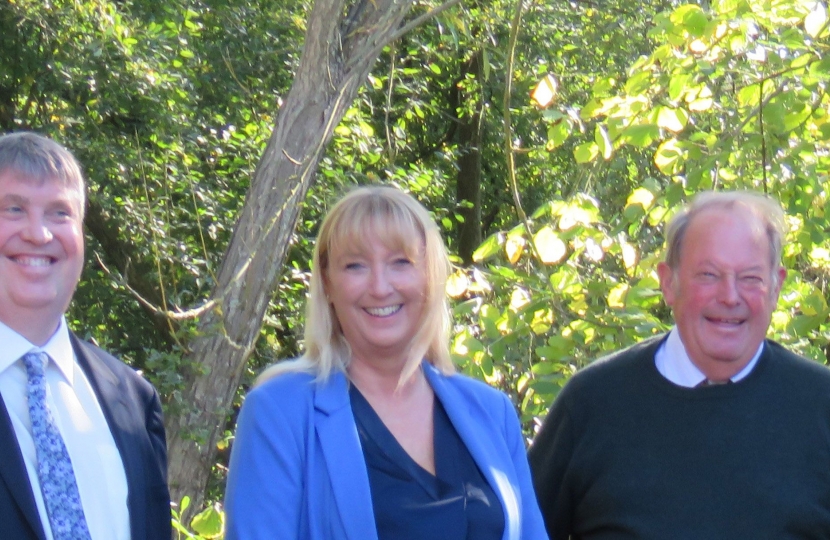 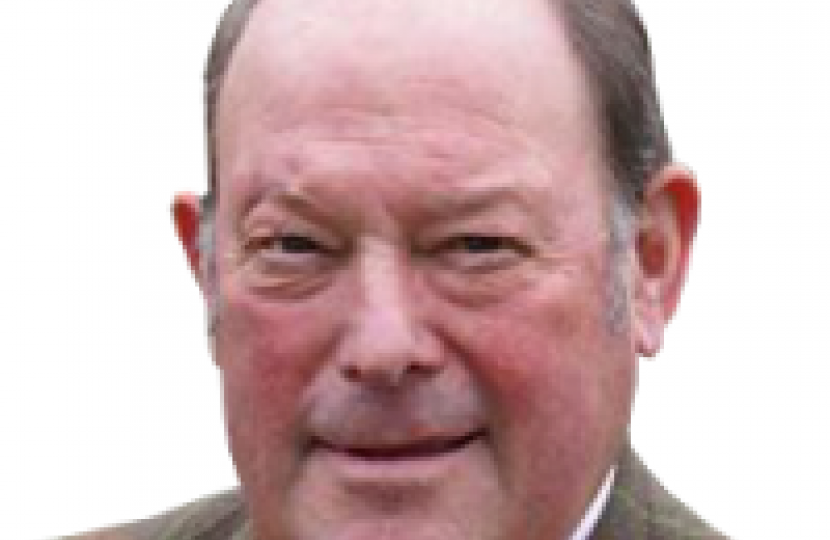 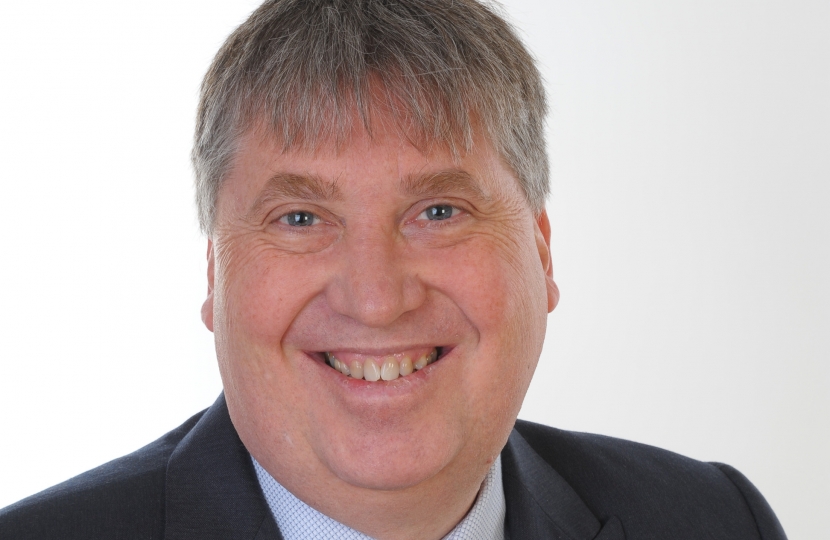 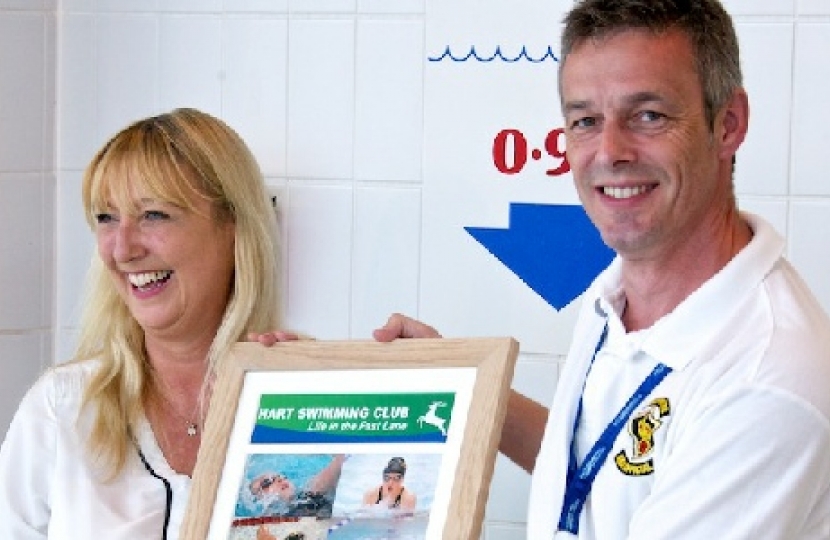 He has lived in Hart from January 1970, but with eleven years in Test Valley where he became a Councillor in 2001 and served for six years as Chairman of Planning.  He has two adult children with seven grandchildren!  Angela, his wife, worked as a radiographer in Andover war Memorial Hospital for 16 years from 2001, now retired.  They both attend and serve in St. John’s Church here in Hartley Wintney.

He has an engineering degree, M.A., from Cambridge, and worked for six years in the South Wales steel industry and then moved into computers, first working in the software industry and latterly as marketing manager for a major hardware company in the UK.  He is a Chartered Engineer (C.Eng) and also a Certified Information Technology Professional (CITP).  Also was a member of the Institution of Mechanical Engineers (M.I.Mech. E). He remains a member of the British Computer Society, the institutional body for IT, and was a Liveryman in the Worshipful Company of Information Technologists.  He also served for many years on one of the committees for the Computer Software and Services Association.

He plays golf to a reasonable handicap and is very interested in Hazeley Heath and its management.

The local Conservative Councillors communicate regularly with residents through inTouch and are often out knocking on doors to hear residents views. If you would be able to deliver inTouch in your road, please drop us a line to hartley.wintney@nehc.org.uk.

Anne Crampton was re elected in the Hart elections 2021

Anne was first elected in May 2011 to the Eversley ward now part of the Hartley Wintney ward. As well as being a Councillor for Hart District Council, she also is a member of the Fleet Hospital and Community Friends Committee. She Chairs the Districts Health and Wellbeing Forum and is a Hampshire and I.O.W. Local Government Association nominated member of the Hampshire Health and Wellbeing Board.

She is a governor of the South Central Ambulance Service and a Deputy Chair of the Conservative Women's Organisation.

During the pandemic she has once again been working as a doctor at local vaccination centres.

Anne can be contacted by phone, 01189731567, e mail Anne.crampton@hart.gov.uk or her face book page or by twitter @drcrampton.

She first moved to Eversley in 2001 with her husband Andrew  who was then a Pediatrician at the Royal Berkshire Hospital and her two daughters Emily and Sophie. Sophie went to Farnborough sixth form college.

Anne was a General Practitioner for twenty years and worked in the NHS for a total of thirty seven years initially as a medical laboratory scientist before going on to study medicine  and qualifying as a Doctor in 1985.

Anne returned to being a GP in March and is a clinical supervisor and vaccinator at a local vaccination centre.

Anne is a Govenor of the South Central Ambulance Service and has been recently elected to the nominations committee.

The local Conservative Councillors communicate regularly with residents through inTouch and are often out knocking on doors to hear residents views. If you would be able to deliver inTouch in your road, please drop us a line to hartley.wintney@nehc.org.uk.

The local Conservative branch also holds regular drinks, dinner and other events all year round. If you would like to come along to an event - even simply out of curiousity - do get in touch. You can either email us or give the office a ring on (01256) 473537.